The Far North region of Alaska encompasses the Arctic Circle, Alaska’s North Slope and the Brooks Range. The Far North is a sparsely populated arctic wilderness, a place where caribou outnumber people. In the Far North you will find Athabascan, Inupiaq and Nunamiut Eskimo villages.

Gates of the Arctic National Park, Kobuk Valley National Park, Noatak National Preserve and the Bering Land Bridge National Preserve, and other nationally protected lands cover much of the Far North. These undeveloped parks are not serviced by park rangers and are completely wild, irresistible to Alaska adventure seekers. This is a land of extremes, where record temperatures range from 80 degrees below to 100 degrees above zero.

Barrow, Nome, Anaktuvuk Pass, Bettles, and Fort Yukon are some of the most visited villages in Alaska’s Far North. In Barrow, the farthest north community in the US, the sun does not set for 75 days during the summer and it does not rise for 60 or more days of darkness in the winter. Nome, located on the Bering Sea, is a Gold Rush town where you can still pan for gold right on the beach before dining on a fresh king crab feast. It also has a rich dog sledding history as the end of the Iditarod Trail. Deadhorse is a more recent community built at Prudhoe Bay when the Trans-Alaska Pipeline was under construction. A community with a rich history is Anaktuvuk Pass, a year round village as well as the location of the Gates of the Arctic National Park ranger station.

There is only one highway that links this vast, remote region to the rest of Alaska. The Dalton Highway is mostly unpaved and prohibited by rental car agencies. The best way to travel the highway is on a van or bus tour from Fairbanks to the Arctic Circle, or the entire length of the highway to Prudhoe Bay. You will see the Pipeline at several points along this route, as well as the 2300-mile long Yukon River. Most destinations in the Far North are accessible only by airplane. Alaska Airlines offers jet service to Barrow, Nome, and Kotzebue, while bush planes are used for Bettles, Anaktuvuk Pass, and other villages, national parks and wildlife refuges. 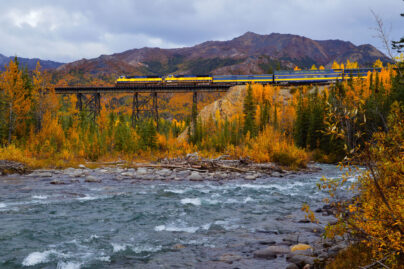 Enjoy the vivid fall colors of Alaska both on the ground and in the sky! Begin your journey in Anchorage with a glacier day cruise through Prince William Sound. With an eye out for wildlife, you will then travel... Browse tour This Fall season day tour from Fairbanks takes you on a guided road trip up the Dalton Highway into the Alaskan Arctic. As you travel out of Fairbanks, you’ll see the Trans-Alaska Pipeline. Walk on the Arctic tundra to... Browse tour Fly from Fairbanks to enjoy an Northern Lights day tour with a small group into Alaska’s Arctic region by air and land. Land in Coldfoot, originally a mining camp but perhaps now more well known from Ice Road Truckers. Take a... Browse tour 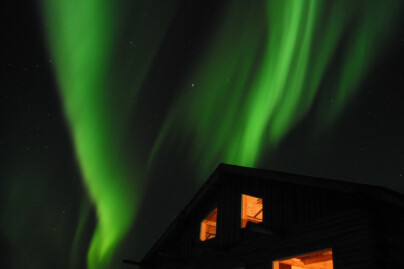 This day tour from Fairbanks in the winter transports you on a guided road trip up the Dalton Highway into the Alaskan Arctic. As you depart Fairbanks, you drive alongside the Trans-Alaska Pipeline. Then, walking on the Arctic tundra... Browse tour

This unique itinerary takes you from the North Pacific waters of Prince William Sound to the Arctic coast near Prudhoe Bay. This itinerary is for independent travelers seeking a chance to see the incredible diversity of Alaska from the... Browse tour 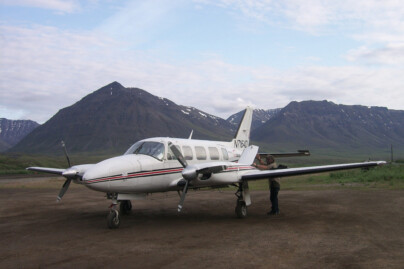 This guided tour departs from Fairbanks in the afternoon with local guide who will provide insights into Alaska's arctic region. Travel by air, landing above the Arctic Circle and by land on the famed Dalton Highway "ice road" on... Browse tour Tour up the Dalton Highway to the Arctic Circle on a fully-guided Alaska roadtrip. As you depart Fairbanks, you will drive alongside the Trans-Alaska Pipeline. Further up the rugged highway, visit the Arctic Circle Trading Post situated in the homesteaded community... Browse tour 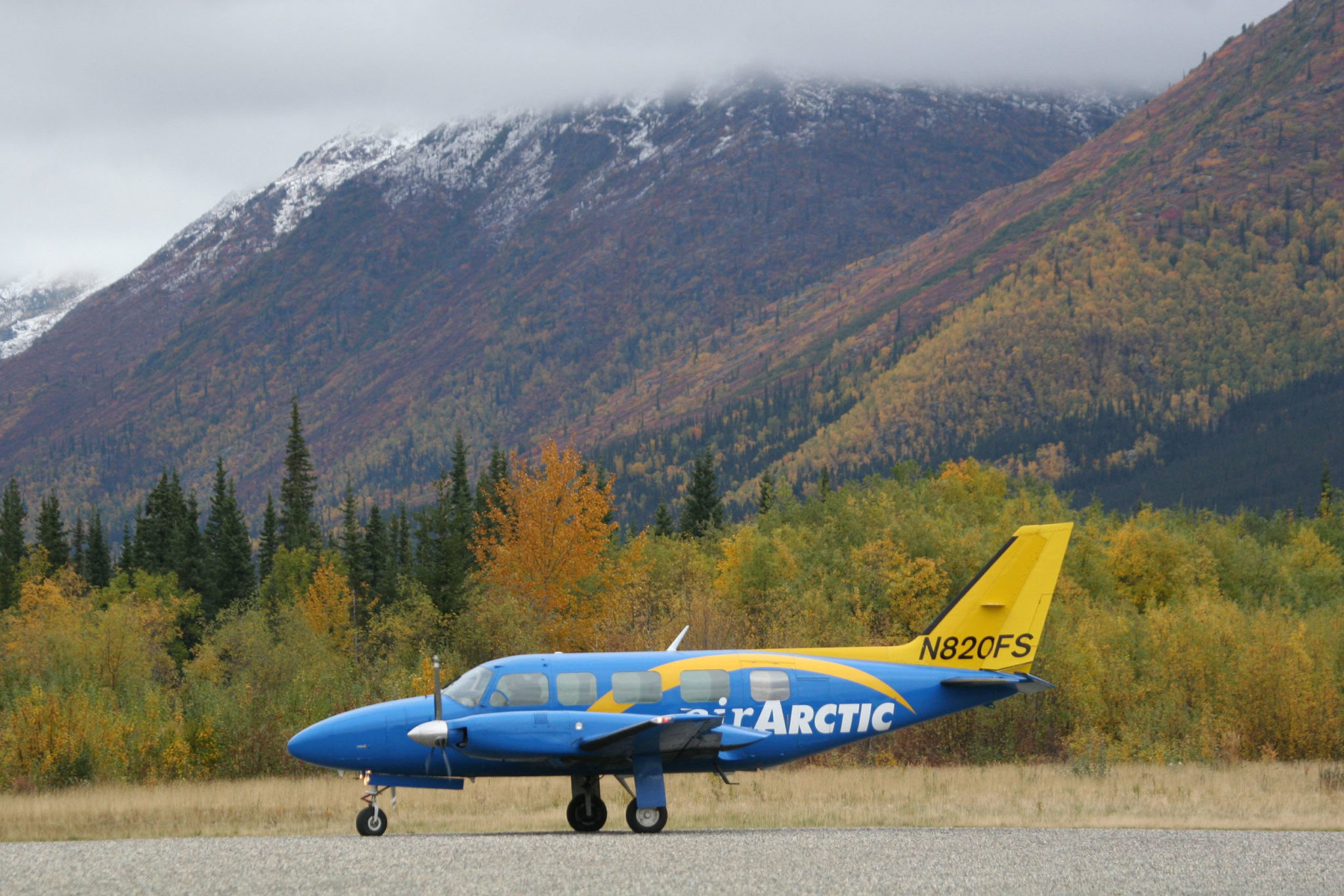 Fly north from Fairbanks in a small bush plane and land across the Arctic Circle. Enjoy a walk on Alaska’s treeless arctic tundra, which will give you a sense of the vast scale of Alaska’s Arctic region. A 2.5-hour... Browse tour Fly from Fairbanks across the great interior region of Alaska landing 35 miles across the Arctic Circle in the remote outpost of Bettles. The area surrounding Bettles boasts the most clear weather days in the entire State, and sits... Browse tour Fly from Fairbanks along the Yukon River to the foothills of Alaska's Brooks Range, Bettles Lodge offers simple but comfortable accommodation and genuine hospitality for all guests. Included is a guided tour of Bettles and the small village of... Browse tour 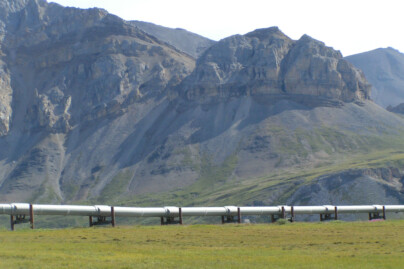 Your Arctic adventure begins as you fly from Fairbanks across the Arctic Circle to Deadhorse or an area, also known as Alaska's North Slope. Then embark on a guided overland journey from Alaska's arctic coastal plain through the spectacular... Browse tour