Seward, Alaska is a seacoast town 128 miles south of Anchorage. This picturesque town is reached by road on the Seward Highway, a National Scenic Byway and All-American Road, as well as by the Alaska Railroad. This quaint coastal town is nestled between mountain slopes cloaked in shaggy summer greens and Resurrection Bay, an impressive backdrop for this progressive city of some 4,000 people. The city is named for William H. Seward, who arranged for Alaska’s purchase from Russia in 1867.

Seward became a town-site in 1903 to serve as a terminal construction point for the Alaska Railroad. Today, it is best known as the gateway to Kenai Fjords National Park, one of Alaska’s treasures with abundant wildlife and spectacular glacier scenery. This lush coastal wilderness is home to humpback and orca whales, puffins, Stellar sea lions and many other species. The Alaska SeaLife Center in Seward, is one of Alaska’s newest attractions with exhibits of sea mammals and fish that make their home in the frigid North Pacific.

Choose from 12 vacations in Alaska related to Seward On this Alaska kayaking tour from Seward, you begin your adventure with a 30-60-minute jet boat journey to Bear Glacier. Keep your eyes open along the way for wildlife! After arriving at the remote, low-footprint cache at the glacier, you... Browse tour 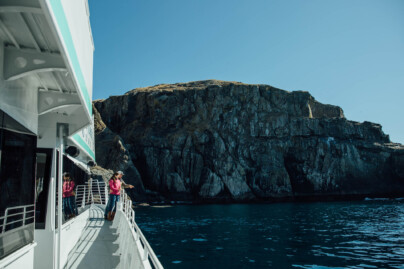 On this exciting day cruise from Seward, hop on this unforgettable glacier and wildlife boat trip into Kenai Fjords National Park! This Alaska national park boasts abundant wildlife, alpine and tidewater glaciers, and breathtaking scenery. As you cruise through... Browse tour 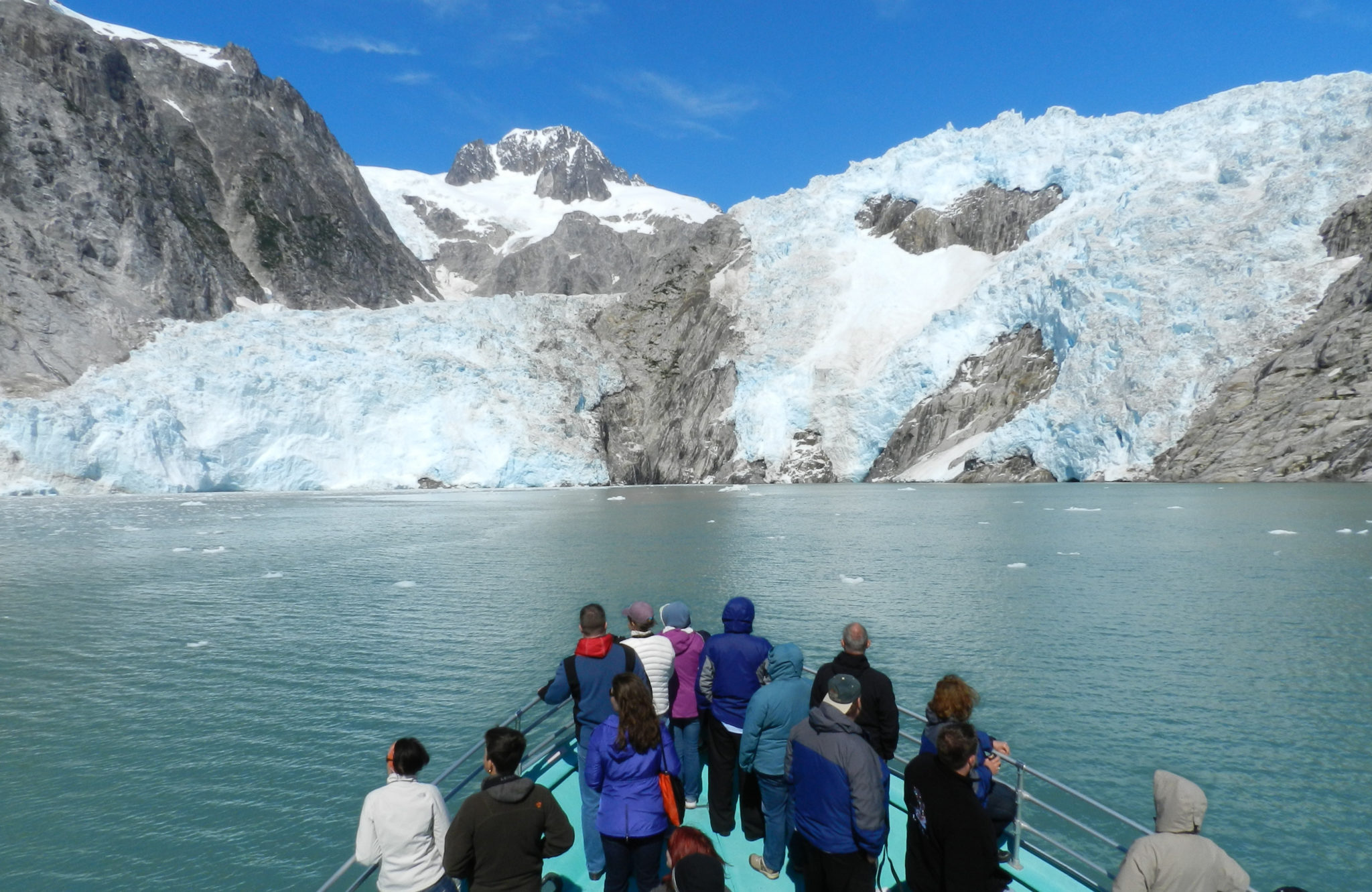 Travel from Seward on this day trip deep into the heart of Kenai Fjords National Park to the magnificent Northwestern Fjord on this full-day Alaska whale watching, wildlife and glacier cruise. Keep watch for wildlife as you cruise through Resurrection... Browse tour 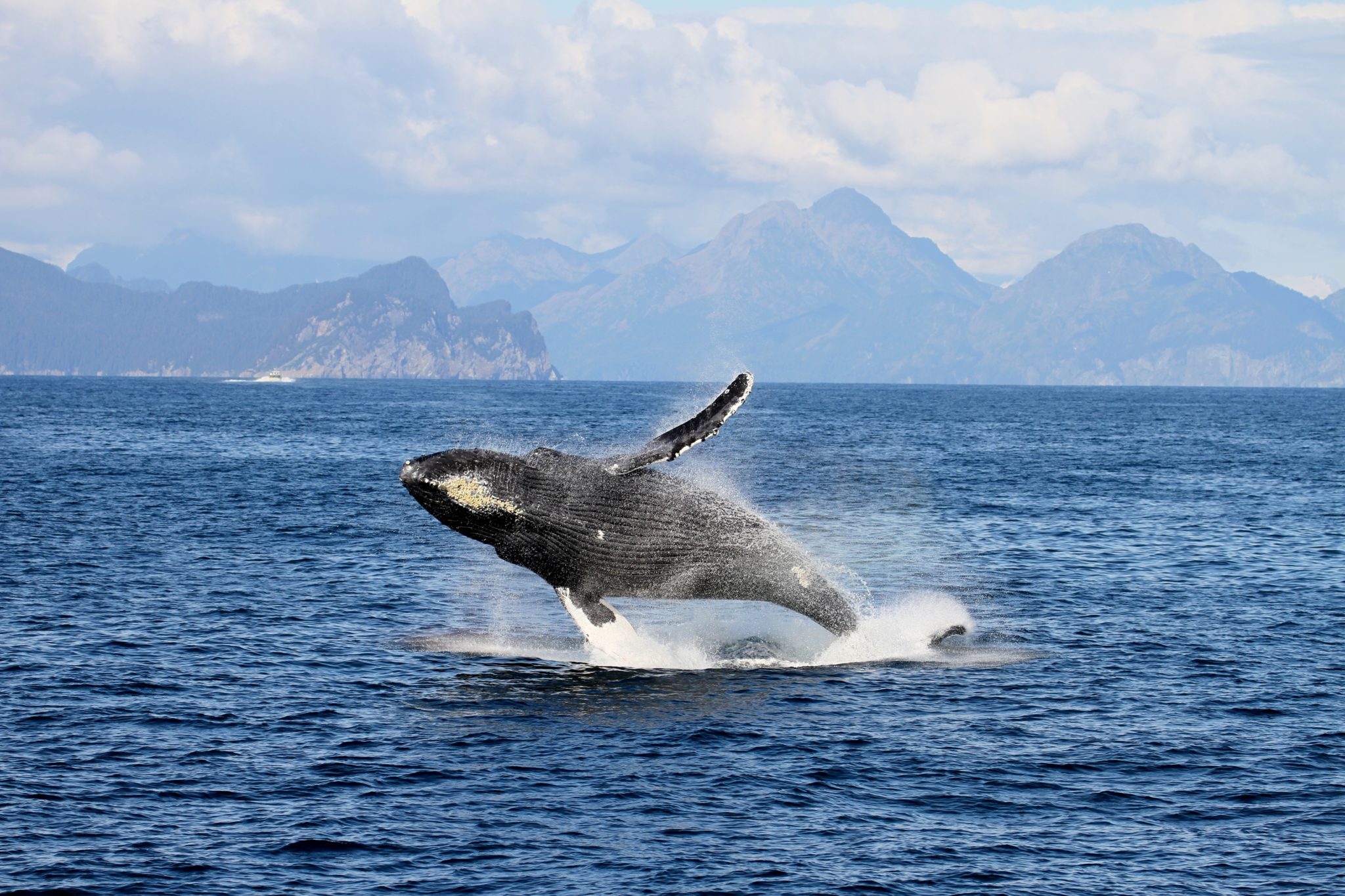 On this Seward day tour and whale watching cruise in the Spring, witness the amazing annual migration of California Gray Whales, traveling over 5,000 miles from Baja California to the nutrient rich waters of Alaska’s Bering Sea. This 4-hour... Browse tour 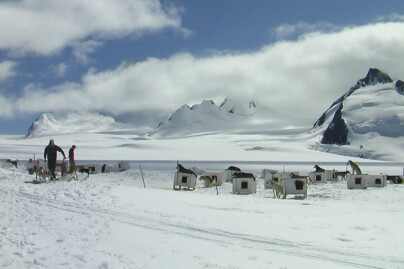 Enjoy a fun and exciting tour from Seward. Take off in a helicopter and fly to the majestic Godwin Glacier, high in the mountains. On the glacier, a team of sled dogs await to pull you on an exciting... Browse tour This Seward day trip kayaking and hiking takes you to explore the beauty of Resurrection Bay during a 7-hour Alaska adventure tour. Meet your transfer at Seward Small Boat Harbor then depart from Lowell Point and paddle your two... Browse tour This kayaking tour from Seward is a fun and adventuresome way to explore the spectacular beauty of Resurrection Bay! Your kayaking tour starts with a transfer from Seward Small Boat Harbor to Lowell Point where you board your kayak and... Browse tour 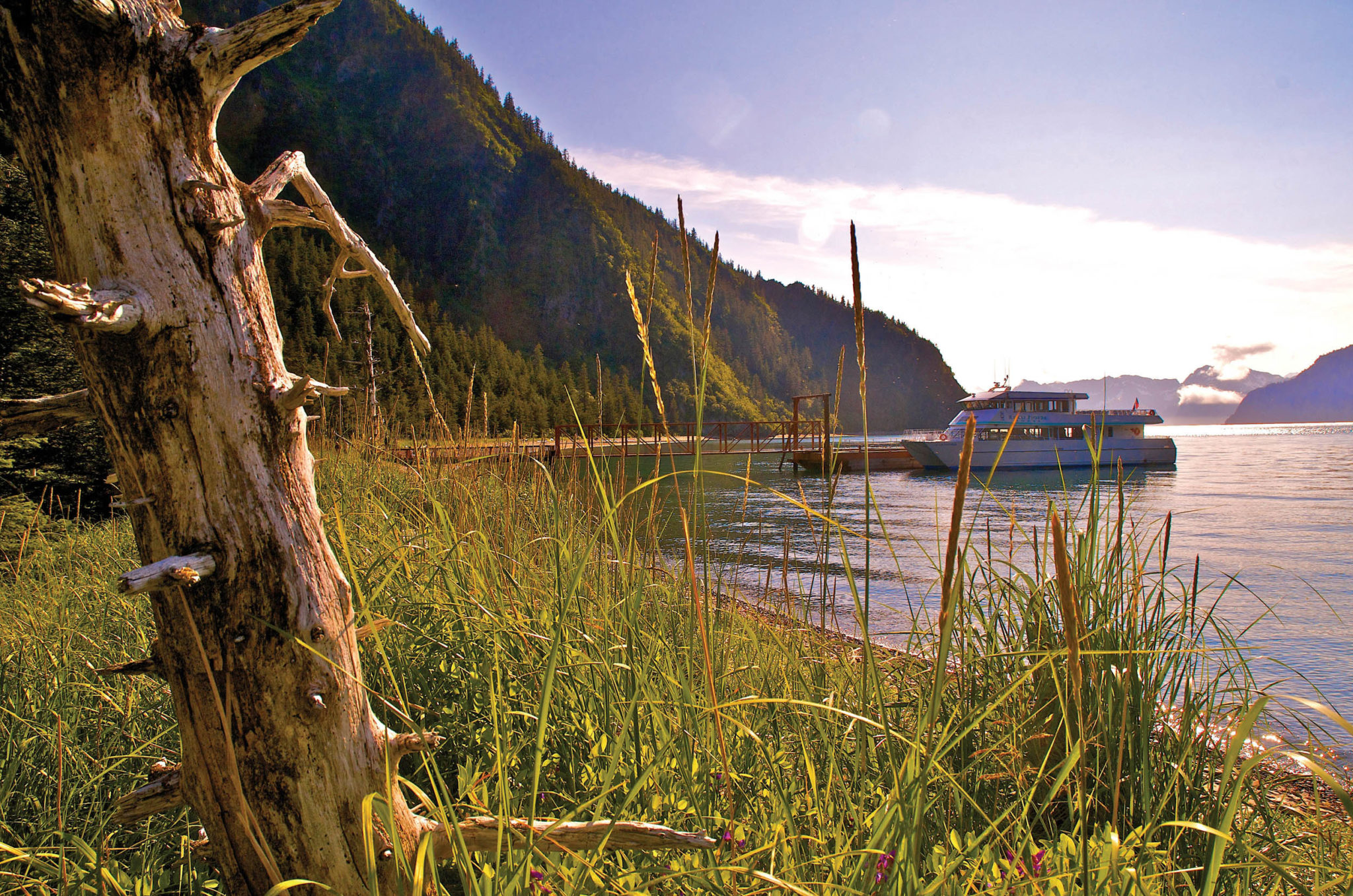 On this Seward day cruise, visit Aialik Glacier or Holgate Glacier, two of the largest tidewater glaciers in Kenai Fjords National Park. Enjoy a light lunch on board as you cruise through Resurrection Bay to a glacier for a... Browse tour During this guided glacier hiking tour from Seward, Alaska, you’ll follow a scenic hiking trail to Exit Glacier which is a mixture of back-country and on-trail trekking (about 1.5 – 2 hours). The elevation gain on this Alaska hike... Browse tour On this full-day Seward day tour, you will be treated to an extended wildlife and marine life cruise as you travel through Kenai Fjords National Park and the Chiswell Islands National Wildlife Refuge. Watch for Stellar sea lions, harbor... Browse tour