Together, Alaska’s eight national parks offer visitors more than 50 million acres of wide-open wonder and “wow”. While all share the mystique of rugged Alaska wilderness, massive mountains, glistening glaciers, wild waterways, colorful ecosystems and plentiful wildlife, the discerning Alaska traveler will discover that each one is unique in a number interesting ways.

Visiting Alaska’s National Parks: How to Get There

Not surprisingly, Alaska’s most popular national parks are also the most easily accessible. You can drive to only three of these parks, and they are the most well-known and often-visited – Denali, Kenai Fjords, and Wrangell St. Elias but you can only drive through Wrangell St. Elias as in Denali, you must travel by bus through the park’s main road and Kenai Fjords being accessible via water.

Denali National Park in the heart of Alaska’s Interior offers arguably Alaska’s most iconic view – its namesake peak, Denali, and its colossal, craggy counterparts in the Alaska Range. Getting to the park is about as easy as it gets for Alaska national park access – you can drive, ride in a tour bus or shuttle, take the Alaska Railroad, or fly there. Getting into the park, though, is a different story: travelers are limited to tour bus operators and flights to get deep into the wilds of the park. Wrangell-St. Elias is a wilder, almost unfathomable national park destination. This wilderness is so large, it travels from sea level to 18,000-foot peaks and covers 13 million acres. Again, you can drive fairly easily to Wrangell-St Elias, but once inside, the road turns gravel and gets really rough. Some rental car companies won’t even allow their vehicles on it so some visitors prefer to fly in or take shuttles. Getting deep into the park is well worth it for its mountainous and glacier hikes, camping, and to explore the park’s old gold mining towns and remnants of its Gold Rush history, visible practically everywhere. The last park you can drive to is Kenai Fjords National Park. The entrance to the park ends at the pavement in Seward on the Kenai Peninsula. From there, you’ll likely need to take a wildlife or glacier cruise, fishing trip or boat tour to experience the area’s best marine magic of wildlife and shorebirds, as well as wonderous views along the way … though even a water taxi ride with a kayak drop-off from Seward can be pretty sweet, too! 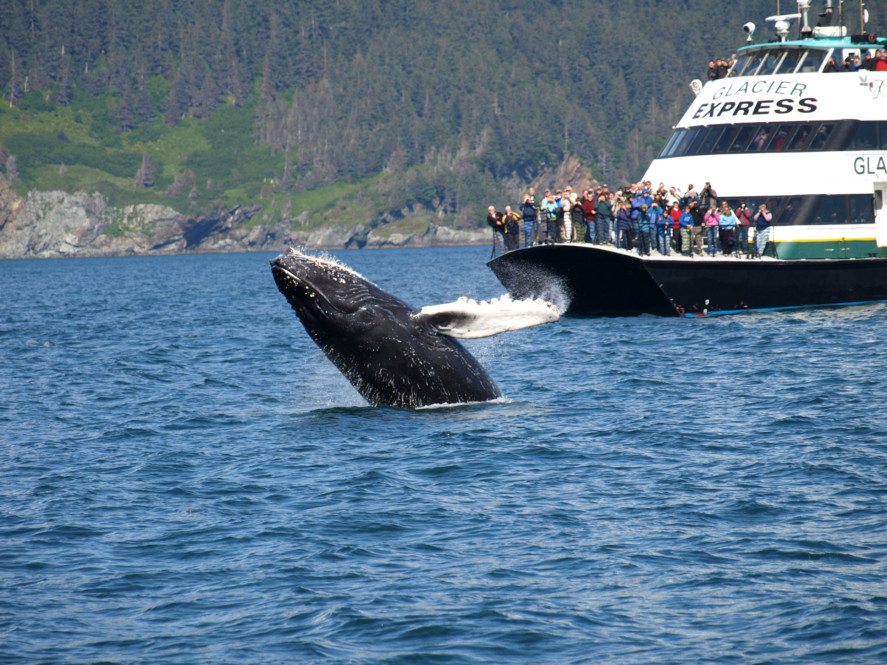 By Boat or Floatplane: Glacier Bay, Katmai, Gates of the Arctic, Kobuk and Lake Clark

Glacier Bay National Park & Preserve in Southeast Alaska is the most spectacular stretch of waterway and nearby landscapes through the famed Inside Passage, with marine life, mountains, glaciers and wildlife galore. Whether experiencing it from the deck of a cruise ship, your seat on a boat tour, by kayak, or in a large or small plane, this magical environment offers views that you’ll never forget. 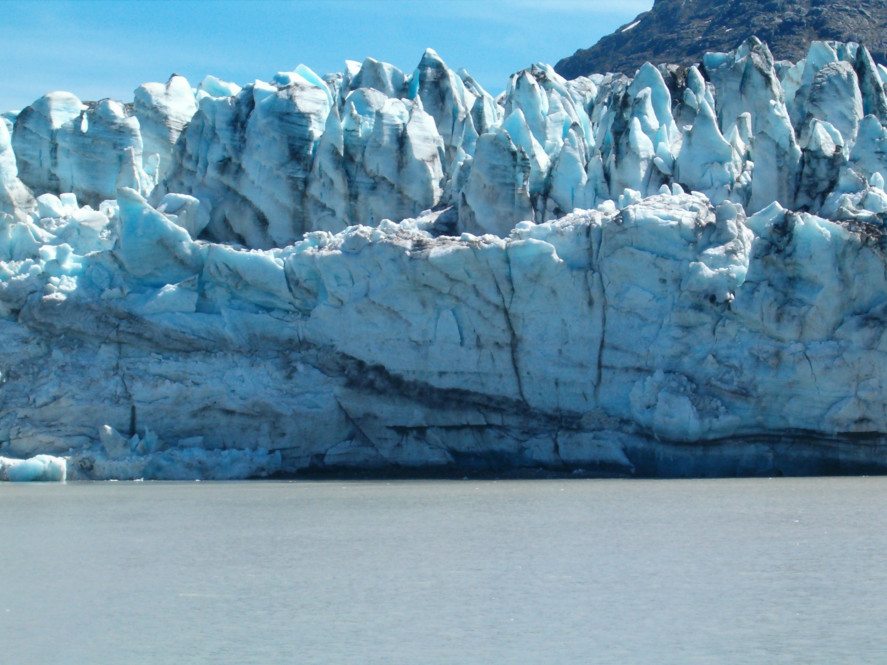 Katmai and Lake Clark National Parks are both relatively short flights from Anchorage or Homer – but they feel a world away after you land. Watching their resident grizzly, brown and black bears feed on salmon, lumber around each other at play, while surrounded by towering volcanoes brings the uniqueness of Alaska “up close and personal”. Bear viewing trips to these parks often rank No. 1 on Alaska travelers’ dream lists. But there is no doubt that it doesn’t get any wilder or remote in Alaska than Gates of the Arctic National Park & Preserve high in the north, above the Arctic Circle. There are no roads here; airplane, pack raft or hiking boots are the only ways you’ll get in and around. Most Alaska travelers choose an air taxi for an in-park drop-off, then opt for a multiday, guided hiking, rafting and camping adventure with an air taxi pickup at the end. Your payoff for roughing it is enjoying the ultimate “off-the-grid” Alaska experience, with awe-inspiring views and adrenaline-filled adventures. If you want to be as awestruck as you do in Africa,  feeling how tiny we are as human beings surrounded by a much bigger natural world, this is the place to find it in Alaska.

And finally, also above the Arctic Circle in Northwest Alaska – and also only accessible by air, hardcore hiking trail or pack raft – you’ll find Kobuk Valley National Park, a fascinating mix of Alaska ecosystems (from classic Alaska tundra and trees to seemingly out-of-place sand dunes), to human history and geology, with herds and herds of caribou all thriving near the Kobuk River. How to Maximize Your Alaska Vacation’s “Bang for Your Buck”

If you want to make sure you experience as many Alaska National Parks as possible, there are many options. The great equalizer to exploring all or many of the parks over the course of a few days: flightseeing tours. Jump in a chartered plane from a populated area like Anchorage, Fairbanks or a Southeastern port, and before you know it, you can land on a Denali glacier or within a short four-wheeler ride to see the big bears of Katmai and Lake Clark; fly over the jagged peaks and seemingly endless glaciers of Wrangell St. Elias; soar over the endless expanse of Alaska flora and fauna, rivers and wildlife of Gates of the Arctic and Kobuk Valley; and even get a bird’s eye view of the marine majesty of Kenai Fjords or Glacier National Park.

You also might also enjoy some of these itineraries:

By Train on board the Alaska Railroad:

And if you are on a cruise or independently traveling or just want to add on some more wildlife fun, here are a couple of day trips you might enjoy: