The 17 million acre Tongass National Forest is located in southeastern Alaska and is the largest national forest in the United States and the Earth’s largest remaining temperate rainforest. Approximately 40 percent of the Tongass is comprised of wetlands, snow, ice, rock, and non-forest vegetation, while the remaining 10 million acres are forest with 4.5 million preserved as “old growth” wilderness areas. There are 19 designated wilderness areas within the Tongass National Forest, more than in any other national forest.

Home to many species of endangered and rare flora and fauna, the Tongass Forest includes the islands of the Alexander Archipelago, many fjords and glaciers, the state capital of Juneau and the Coast Mountains. Alaska’s five species of salmon, brown and black bears, and bald eagles make their habitats in the Tongass as well as an abundance of migratory birds who spend their summers nesting in the Alexander Archipelago. Named for the Tongass group of the Tlingit people, the Tongass is also home to the Haida, and Tsimshian peoples.

The Tongass National Forest is a popular stop on many Inside Passage cruises in Alaska such as a visit to the Mendenhall Glacier Visitor Center in Juneau, and the Southeast Alaska Discovery Center in Ketchikan. Misty Fjords flightseeing, sport fishing and bear viewing, camping and hiking are also popular activities within the Tongass.

Choose from 11 vacations in Alaska related to Tongass National Forest 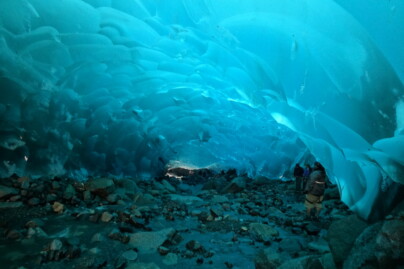 This active outdoor Juneau day trip begins with a 4 mile moderate to challenging hike through the rainforest along Mendenhall Lake. The beginning of the Mendenhall Lake trail is well maintained, while the second half is off the beaten... Browse tour This Juneau day trip begins paddling across Mendenhall Lake in 6 or 12-person canoes. Take in the awe-inspiring Mendenhall Glacier ahead as well as the blue icebergs of all shapes and sizes. Upon reaching the beach near the glacier’s... Browse tour This Juneau day trip by helicopter and glacier trek is the ultimate Alaskan adventure on ice! This Juneau getaway includes three hours glacier hiking and climbing over the rugged glacier terrain of the Juneau Icefield. Upon landing your helicopter... Browse tour 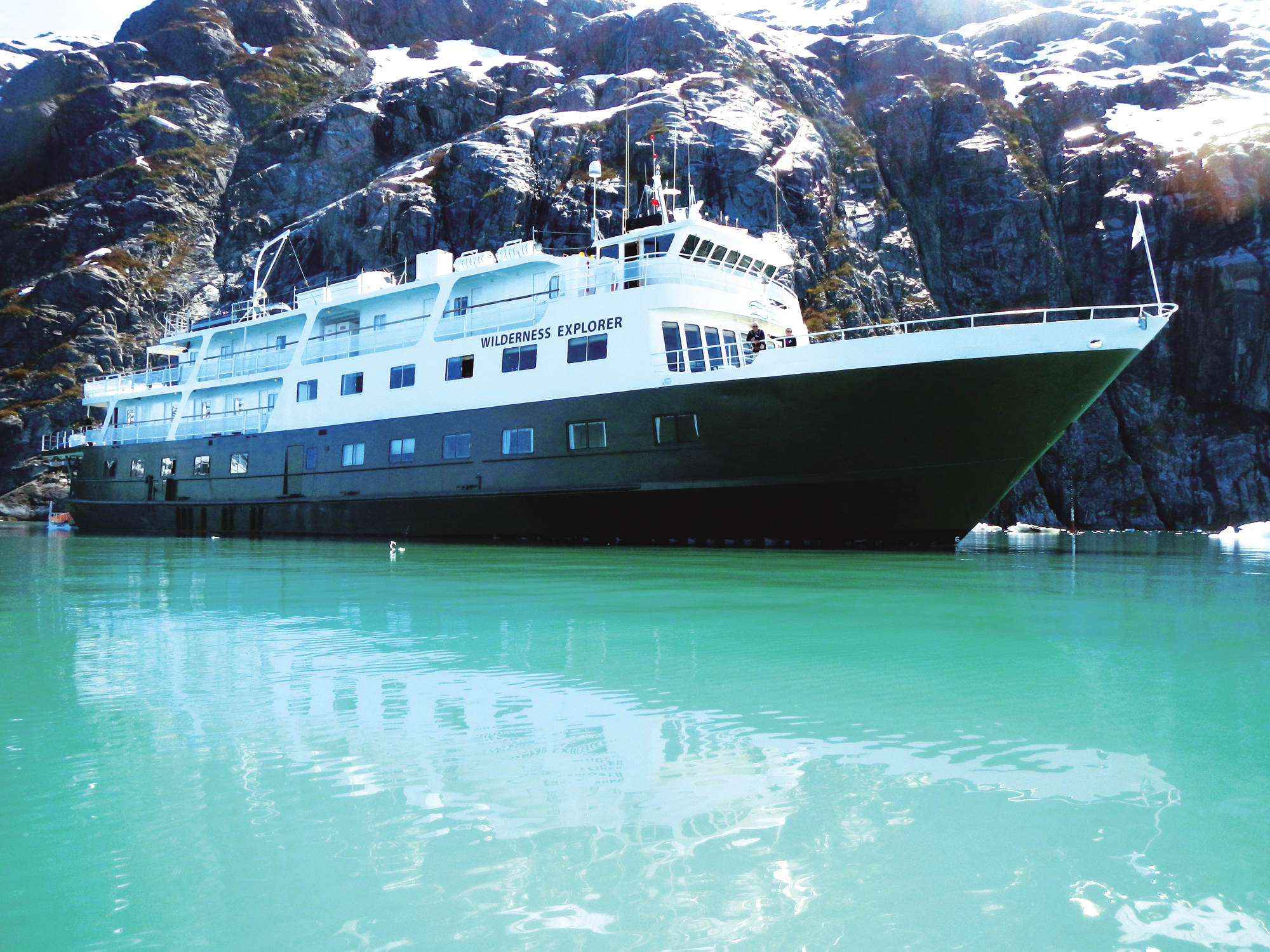 Beginning in Juneau or Ketchikan on Alaska's Inside Passage, this adventure cruise sails through Dawes Glacier, the Wrangell Narrows, Behm Canal and Misty Fjords National Monument. Guests enjoy daily guided opportunities to experience the wildlife and landscapes of the... Browse tour Experience watching the majestic bears residing in the Admiralty Island National Monument wilderness, just a short seaplane flight from Juneau. Known as "Fortress of the Bears", Admiralty Island is home to the highest density of of brown bears in... Browse tour 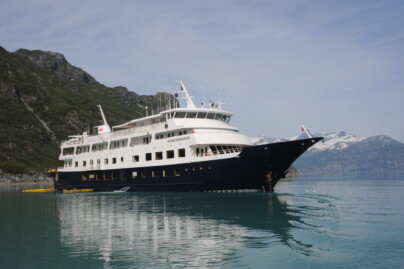 Seven nights of adventure cruising aboard your "floating lodge". Destinations include Chichagof Island, Icy Strait and Glacier Bay National Park where a national park ranger comes on board for a day. Guests enjoy daily guided opportunities to experience the... Browse tour This Juneau day trip is a perfect and gentle introduction to Alaska rafting. This Juneau float trip begins with a scenic drive to Mendenhall Lake, where you will suit up in appropriate rafting gear and board your 8 to... Browse tour Your Juneau whale watching adventure begins with a narrated transfer from the Juneau cruise ship pier (in downtown Juneau) to Auke Bay. Here you will board the state of the art jet boat which is custom designed for Juneau... Browse tour